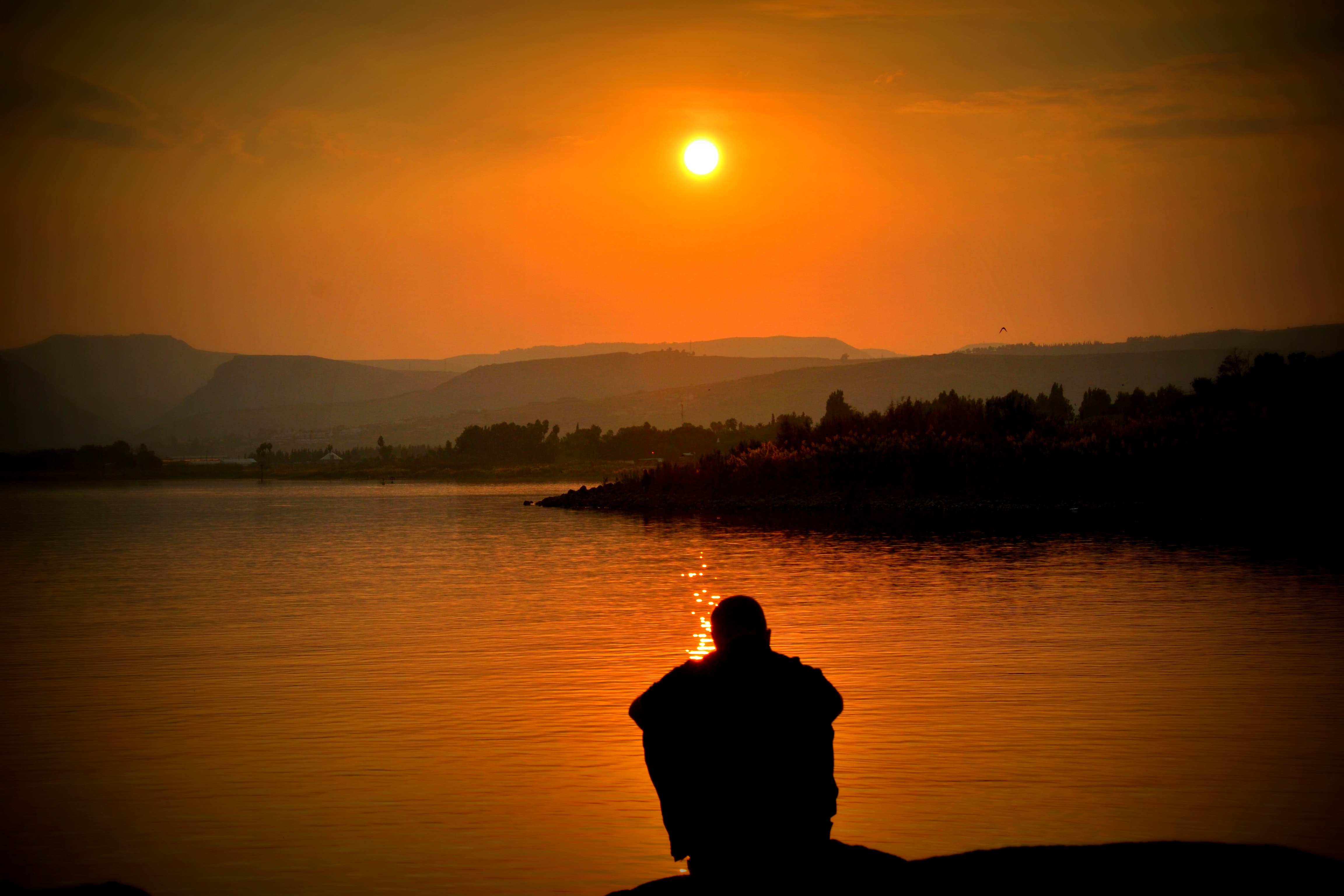 Let’s begin with a question, “What is impossible for you to do today, but if it could be done would fundamentally change the way you do business, serve your clients, or even live your life?  Have you ever thought about it? The reality is, most of us are creatures of habit.  We follow a predictable pattern utilizing the routines, rules, customs, etc. that previously led to success.  Here’s the problem, that reality, which may have worked well in the past, is a sure-fire recipe for failure today.  We live in a world in which  “change” is embraced and celebrated; in which innovation and creativity have become highly marketable skills; in which the most powerful question we can ask is, “What if??????”

What is possible is only as limited as our ability to dream.  Two of my heroes were John and Bobby Kennedy.  In 1962 President John Kennedy’s commencement speech at Rice University, provided an example of “Possibility Thinking” with his “Moon Speech”, wherein he said, “We choose to go to the moon in this decade and do the other things, not because they are easy, but because they are hard.”  Six years later in what would be his last speech Presidential candidate Bobby Kennedy, would use a quote from George Bernard Shaw that would also reflect possibility thinking, “Some men see things as they are and say why, I dream of things that never were and ask, ‘why not?’ Tragically RFK’s life, like his brother’s, was cut short by an assassin, but read those words again, “I dream of things that never were and ask why not.” What if?????

John Maxwell writes, “If you embrace possibility thinking, your dreams will go from molehill to mountain size, and because you believe in possibilities, you put yourself in position to achieve them.”  It is our thinking that frames our lives.  So why do so many of us limit ourselves?  What prevents us from, “dreaming of things that never were and asking why not?”  Maxwell suggests that it may be a lack of hope.  Lacking hope we fail to see the possibilities that life has to offer.  We become stuck in the same old average routine, and over time succumb to a sense of hopelessness.  Fortunately, we have a choice.  Our lives can change if we want them to.  They can be improved upon and the possibilities can be achieved, and it’s as simple as changing the way we think.

In his Success.com post, It Only Takes Six Steps to Change Your Life.  Maxwell shares a six-step plan for achieving positive change and a life that embraces “Possibility Thinking”

What lies in wait for you?  Possibilities like dreams are only a vision; making them a reality takes work, dedication, perseverance and perhaps some initial failures.  However, achieving what we once thought was an impossibility serves to validate “Possibility Thinking” as the means of making our greatest dreams a reality! Have a great week and