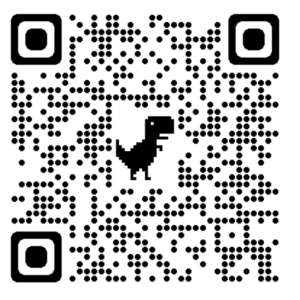 “When faith is lost, when honor dies,
The man is dead!”

When I arrived home Wednesday evening, I quickly turned on the TV in hopes of catching the end of the baseball game; I was too late. The Astros had defeated the Red Sox and the commentators were focussing on the upcoming game to be played Friday in Houston.  Not being a fan of post-game commentators, I grabbed the channel changer and stumbled upon an old favorite, The Last Samurai starring Tom Cruise.  For the next two hours I watched as Cruise’s character, Captain Nathan Algren, embraced 19th century Japanese culture and gradually assimilated into the Samurai Warrior Way.  Known as the Bushido Code, it identifies eight virtues to guide a Samurai’s life:

Admiral William McRaven could be considered a modern day Samurai. Following his  graduation from The University of Texas at Austin, McRaven joined the Navy and earned the distinction of Navy SEAL.  For the next 37 years he commanded at every level, traveled the world and witnessed both the worst of humanity and the best of mankind.  In his book, The Hero’s Code, he writes, “I came to realize there is a hero in all of us.  It is an innate code that has been there since the birth of mankind…..it is a moral code, an internal code of conduct that drives the human race to explore, comfort, inspire and laugh so that societies can flourish.”  The Code is simple, but powerful:

Chris Clothier is an entrepreneur, writer and speaker.  He proposes that a personal Honor Code is something you design and take up for the sake of improving yourself, your life and the lives of those around you.  To this end he suggests the following be considered:

We live in an era of connectedness.  When we are viewed as honorable, people trust our words and actions.  Honor helps define who we are, and serves as a guiding light for our growth and character.  Embracing a personal Code of Honor is not something that died with the passing of the Samurai or following the Age of Chivalry, nor is it limited to those in the military or select organizations.  Rather, it is a way of life that enables each of us to be better versions of ourselves, and in doing so, contribute to a better world.