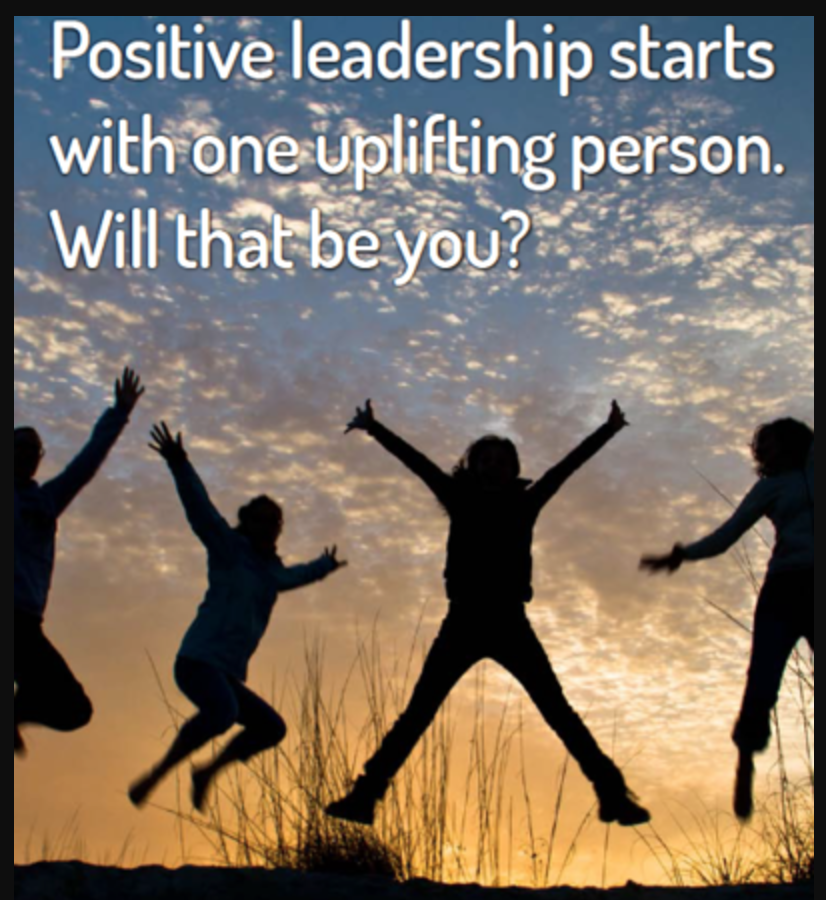 Many years ago I was introduced to the work of Sir Ken Robinson.  He has been named as one of Time/Fortune/CNN’s ‘Principal Voices’. He was acclaimed by Fast Company magazine as one of “the world’s elite thinkers on creativity and innovation” and was ranked in the Thinkers50 list of the world’s top business thinkers.  In 2003, he received a knighthood from Queen Elizabeth II for his services to the arts.  Robinson is the most watched speaker in TED’s history. His 2006 talk, “Do Schools Kill Creativity” has been viewed online over 40 million times and seen by an estimated 350 million people in 160 countries. In 2009 I read his NY Times Best Seller, The Element: How Finding Your Passion Changes Everything .  Robinson shares, “The Element is the point at which natural talent meets personal passion. When people arrive at the Element, they feel most themselves and most inspired and achieve at their highest levels.”

Wouldn’t it be great if each day, within our chosen field, each one of us had the opportunity to engage in activity that felt natural and inspired us to achieve at out highest level.  To no longer think of it as “work”, but as a place where we look forward to embracing the challenge; a place where we are in our “ Element”.  Those types of environments can and do exist, but they don’t just happen.  They are the product of “Positive Leadership”.

Writing in Leadership and Change, Marcella Bremer examines the role of Positive Leadership in her post, Positive Leadership Starts with One Uplifting Person.  Will That be You?  Bremer begins by revealing the simplicity of the application of positive leadership, “If you’re a leader, you have a direct effect on the lives of others at a surprisingly powerful level. If you’re a coworker, you also have a very direct effect on those around you. If you’re a consultant, coach or other professional, likewise.”  We all lead through our actions!  She then hits the nail on the head, “Most of us are used to aiming for the default baseline: “We fix a problem to go back to normal”. Positive leadership aims for positive deviance. “We are performing beyond expectations, and we are living up to our greatest potential as an organization. We are the best version of ourselves that we can be.” Positive leadership tries to stretch what seems possible – but without abusing people. It raises the bar and lifts teams to greater performance and pleasure.”  The balance of the post contains an overview of the research findings of executive coach Steve Gladis, author of Positive Leadership – The Game Changer at Work.  Bremer leaves us with a challenging question, “Positive leadership starts with one person displaying “normal” human kindness and offering a positive perspective… Are you going to be that uplifting example?”

I remember once hearing the phrase, “Half of knowing what something is, is knowing what it’s not.” Chris White, Managing Director at the University of Michigan’s Center for Positive Organizations addresses this point in his Huffington post, “What Positive Leadership is Not.“  White proposes that there is a great misunderstanding of what it means to be a positive leader.  His post dispels three common misconceptions about what it means to be a positive leader or to build a positive organization.  Yes, even positive leaders have a bad day now and then, the difference is they don’t accept it, they seek to make it better!

Finally, let’s end with something just for you.  Positive leaders tend to watch out for others.  They put others before themselves.  As a positive leader you need to care for yourself.  Travis Bradbury tackles this issue in his Success Magazine article, How Positivity Makes you Healthy and Successful.  Recognizing that that our brains are hardwired to look for and focus on threats, thus breeding pessimism and negativity, Bradbury reviews the work of Penn’s Martin Seligman who’s, “research shows that people can transform a tendency toward pessimistic thinking into positive thinking through simple techniques that create lasting changes in behavior long after they are discovered.” And guess what, it’s a simple two-step process!

Have a great week, stay positive, give out a few compliments and Embrace the Challenge,