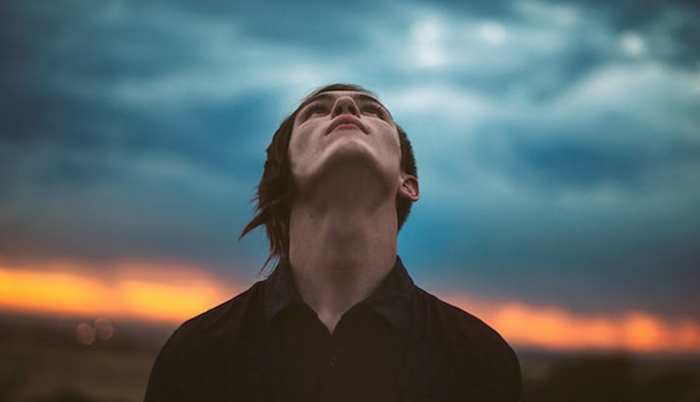 Let’s begin this week’s thought with a movie and a book.  Both are fiction, but they both help us to understand what can happen when we answer a calling.  Do you recall the name Ray Kinsella?  No?  Let me give you a hint, he heard a voice call out to him in the fields of Iowa.  Yes, now you remember.  In the movie, “Field of Dreams” Ray hears a voice calling to him, “If you build it, he will come!”  As you may recall, the balance of the film follows Ray as he responds to other “callings” he hears from this same voice.  The movie ends with Shoeless Joe Jackson telling Ray that perhaps it wasn’t a voice calling him, rather the calling came from within Ray himself.

Likewise, did you ever read Jack London’s short novel, “ The Call of the Wild”?  Written in the early 20th century it recounts the difficult journey of a mythical dog named Buck as he “sheds the veneer of civilization, and relies on primordial instinct and learned experience to emerge as a leader in the wild.”  In Buck’s case returning to the Wild was his calling.

What is your calling?  Have you ever felt that you had one?  How did you respond?  Lots of questions, so let’s consider some thoughts on the subject.

Perhaps your responses to the question were simple.  I have no idea what my calling is!  I haven’t heard  voices  (Perhaps that is a good thing!), so I haven’t responded.  In his post, When Your Calling Seems Vague and Unclear, You’re on the Right Track, author Jeff Goins proposes that most people are uncertain what to do with their lives.  He remarks, “These days there’s a lot of talk about discovering your dream.  Now, more than ever, finding calling seems a God-given right for anyone with a brain and an internet connection.”  In his book, The Art of Work  Goins attempts to determine what common themes are found in the lives of people who discovered their calling.  He learned three things:

• Lesson 1:  Don’t wait for clarity – The hardest part of finding our calling is naming it!  Clarity comes only after we take action.  It is experiences that permit us to come to the realization of our calling, and it will be the associated experiences that lead to clarity.

• Lesson 2:  Just because it is hard doesn’t mean you should quit – The journey to find your calling is not easy.  “Naming and cleaning your dream is a popular trend, what’s far less popular is the disciplined practice of craft!”  Author Daniel Coyle encourages us to pursue “Deep Practice”, the kind of activity that requires all your strength and attention but also ends up being the most fulfilling thing you could do.

• Lesson 3:  Commit, but be prepared to pivot – “The hardest part of of finding your calling is naming it”  Goins is practical.  Sometimes finding your calling is like driving a car but being unsure of the exact destination.  He suggests that we not be afraid to experiment.  Who said you need to arrive at that final destination immediately.  Sometimes the journey will require us to take a turn we were not expecting.  Take it, but just keep moving.

I like his concluding words, “Discovering what you were meant to do will require action and reflection, and this is how awareness of our calling is grown. Which is what will ultimately lead to the realization that this thing you’re doing, this all-important something, just might be what you were born for.”

So what about the call to leadership?  Leadership is not something you are born with.  It is something you gain through growth, development and experience.  For some we see it emerge early, for others it may burst on the scene in response to a situation, or they will witness it later in their life.  Leadership takes so many forms, it can be quiet and unassuming, or loud and aggressive.  It can be empowering or humbling.  It can be threatening or comforting.  Dan Oestreich writes that a leader is anyone who makes a conscious and positive contribution to a better world.  His post, “Is Leadership a Calling?” considers the idea that the call to lead happens when we are challenged to stand in an exposed place and bring a change to the order of things.  He states, “The call to lead happens especially when this personal stand-taking contains a dose of moral courage and wisdom…..the call is about stepping out.”  To illustrate this, Oestreich shares the story of a company’s preparation for an employee meeting and how it’s success could be attributed to a young office assistant answering the call.

Interesting, the call may be difficult to name or see and it can occur when we least expect it.  The question is, will you answer it?  I hope so.