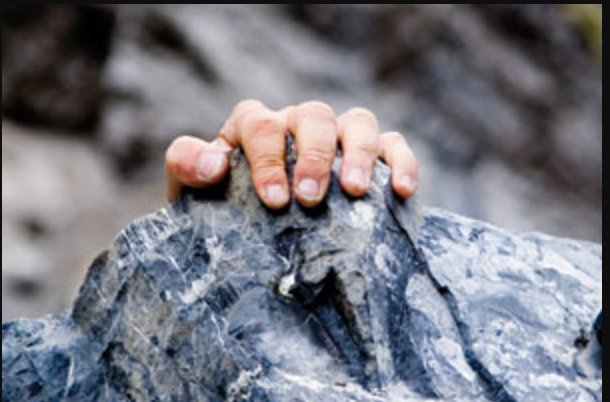 What is the secret to success?  Well, there is no one answer, but there are a host of contributing factors.  In 1985, Dr. Benjamin Bloom and a team of University of Chicago researchers considered these questions and others.  Their study, Developing Talent in Young People, provided strong evidence that no matter what the initial characteristics (or gifts) of the individual, unless there is a long and intensive process of encouragement, nurturance, education, and training, the individual will not attain extreme levels of capability in their chosen field.  That was over thirty years ago and the study considered the role of parents, teachers, mentors, coaches, and others in teaching, motivating and supporting individuals until they reached the highest levels of learning and capability in their field, but it didn’t consider Grit!
A few weeks ago I began a series of five courses through the on-line provider Coursera, which enables universal access to coursework offered through major colleges and universities world-wide.  Currently I am taking a course through the University of Pennsylvania entitled, Foundations of Positive Psychology .Taught byDr. Martin Seligman,a Professor of Psychology & Director of Penn’s Positive Psychology Center, the course introduces the scientific foundations of positive psychology and key research findings that have led to a revolutionary understanding of what makes people flourish.
The third course in the series examines the research of Dr. Angela Duckworth.  Author of the New York Times best seller,
Grit: The Power of Passion and Perseverance, Duckworth left a lucrative career as a management consultant to teach math to seventh graders in the NYC public schools.  After several years of teaching she reached the conclusion that in most cases it was effort, not IQ, that was tremendously important to success. She entered Penn’s PH.D Program in Psychology to pursue research related to this topic. Today she is a professor at Penn and the 2013 McArthur Fellow.
In 2013 Duckworth presented at TED Talks in Education.  The video has been viewed over 10,000,000 times, and provides an excellent perspective on her theory.  Interestingly she refers to the work of Carol Dweck and her research on “Growth Mindset”.  If you will recall, we considered the subject of mindset back in December (Mindset). The TED talk is short and I guarantee it will make you think!
The subject of Grit is also considered by Margaret Perlis, a contributor to Forbes On-line.  In her post, “ Characteristics of Grit – How Many Do you Have? , Perlis considers Duckworth’s findings, adds some constructive criticism, and proposes an additional five; Courage, Conscientiousness, Having Long-term goals, Resilience, and Pursuit of Excellence.  Good question, How many do we have?
Grit is also considered in a recent Forbes post entitled, Entrepreneurs: Here’s Why Grit And Determination Exceed Talent And Intelligence Every Time.  The author, Brent Gleeson is a Navy Seal Combat Veteran, entrepreneur and founder of TakingPoint Leadership.  Gleeson proposes that Grit can be developed.  He offers four pieces of advise:
He leaves us with a challenge!   “Be all in, all the time. Embrace the suck as the saying goes. There is no greater feeling than knowing you leave everything you have on the battlefield of life.”
Have a great week, work on developing more Grit, and  Embrace the Challenge,