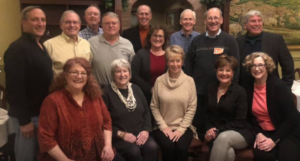 “When we forget old friends, 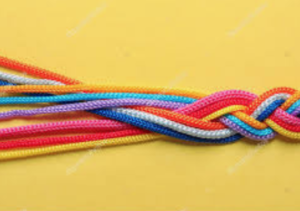 “It is the long history of humankind and animal kind

that those who learned to collaborate and

improvise most effectively have prevailed.”

There are two terms that, of recent, seem to be increasingly utilized as traits associated with successful 21st century businesses; sustainability and collaboration.  Sustainability can be broadly defined as the ability to exist constantly and continually.  In the 21st century it is generally referred to as the ability of the biosphere and human civilization to co-exist.
… 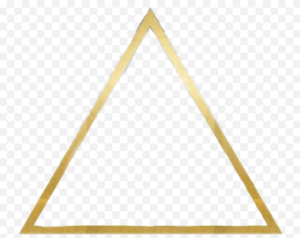 When we die, it will not be the size of
our bank account that it is remembered;
It will be the deposits we put into
bettering the lives of others. 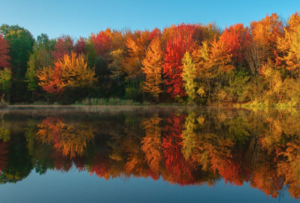 Everything in your life is a reflection

Of a choice you have made.

If you want a different result,

You will need to make different choices” 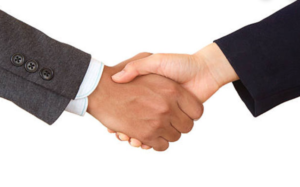 “If you want to get along,

You have to go along”

US House of Representatives